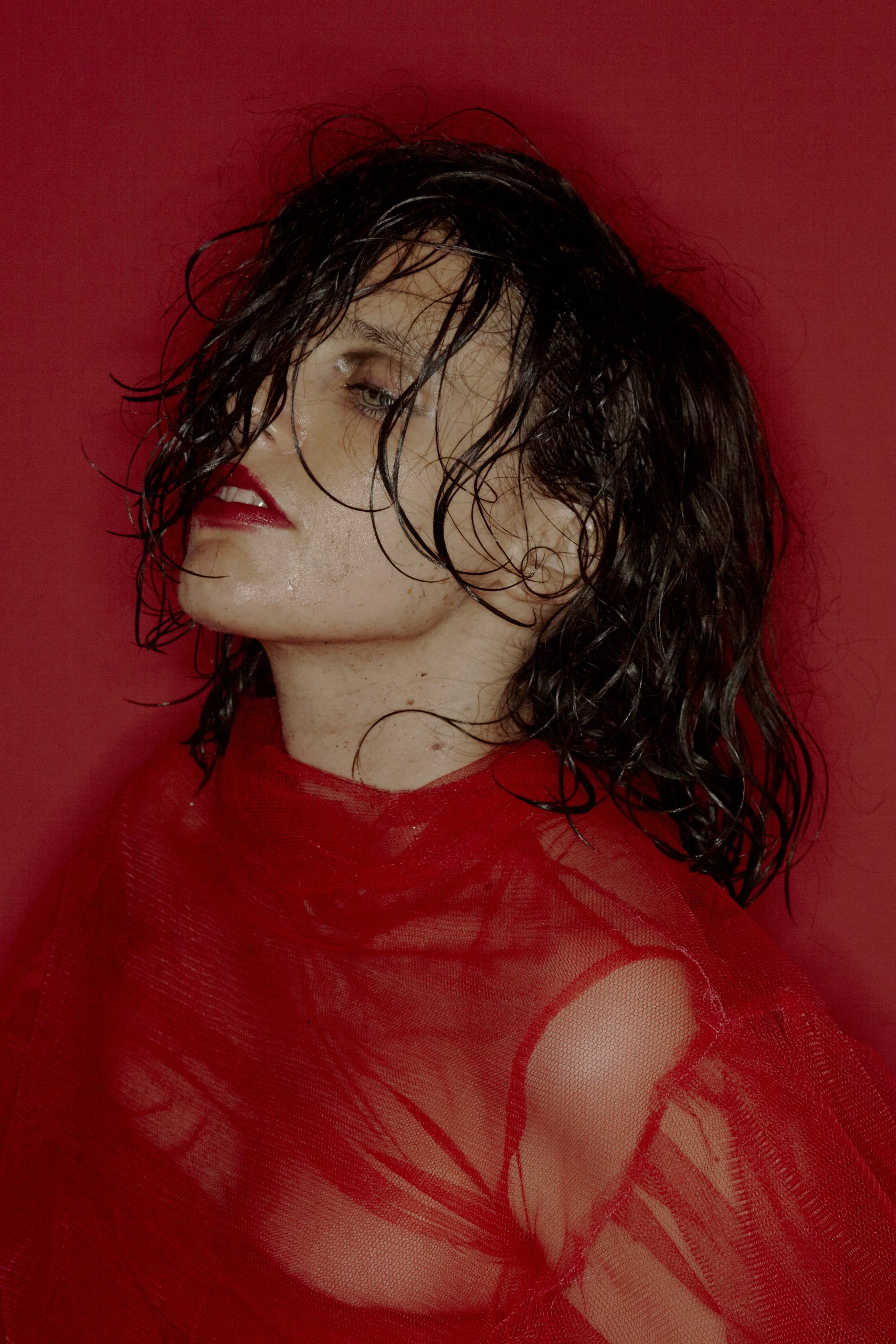 Whether she’s singing about lust or gender roles, Anna Calvi’s dramatic art-rock is sincere to the core.

In her younger years, Anna Calvi played and studied the violin. Keeping the drama of the violin in her music, she later opted for the thunder of the guitar. As brutal as her songs get at times, however, sensibility is key.

The English musician released her self-titled debut album in 2011 and followed up with ‘One Breath’ in 2013 and the long-awaited ‘Hunter’ in 2018. Remarkably, all three albums have been nominated for a Mercury Prize for best album. Whenever Anna Calvi releases an album, it’s an event. The exact same can be said about her live shows.

Anna Calvi doesn’t do things half-heartedly. Her performances are sensual, theatrical and salivating for any lover of guitars and amps. Anna Calvi adds a magic, gothic touch to everyday life that will instantly make you want to drink that red wine straight out of the bottle.

Her latest album is her most ambitious and also happens to be her best. With a little less pomp but every bit as vital as its predecessors, she sings about lust and gender roles with integrity and authority.

With someone like Anna Calvi around, who doesn’t want to add a little drama to their lives?