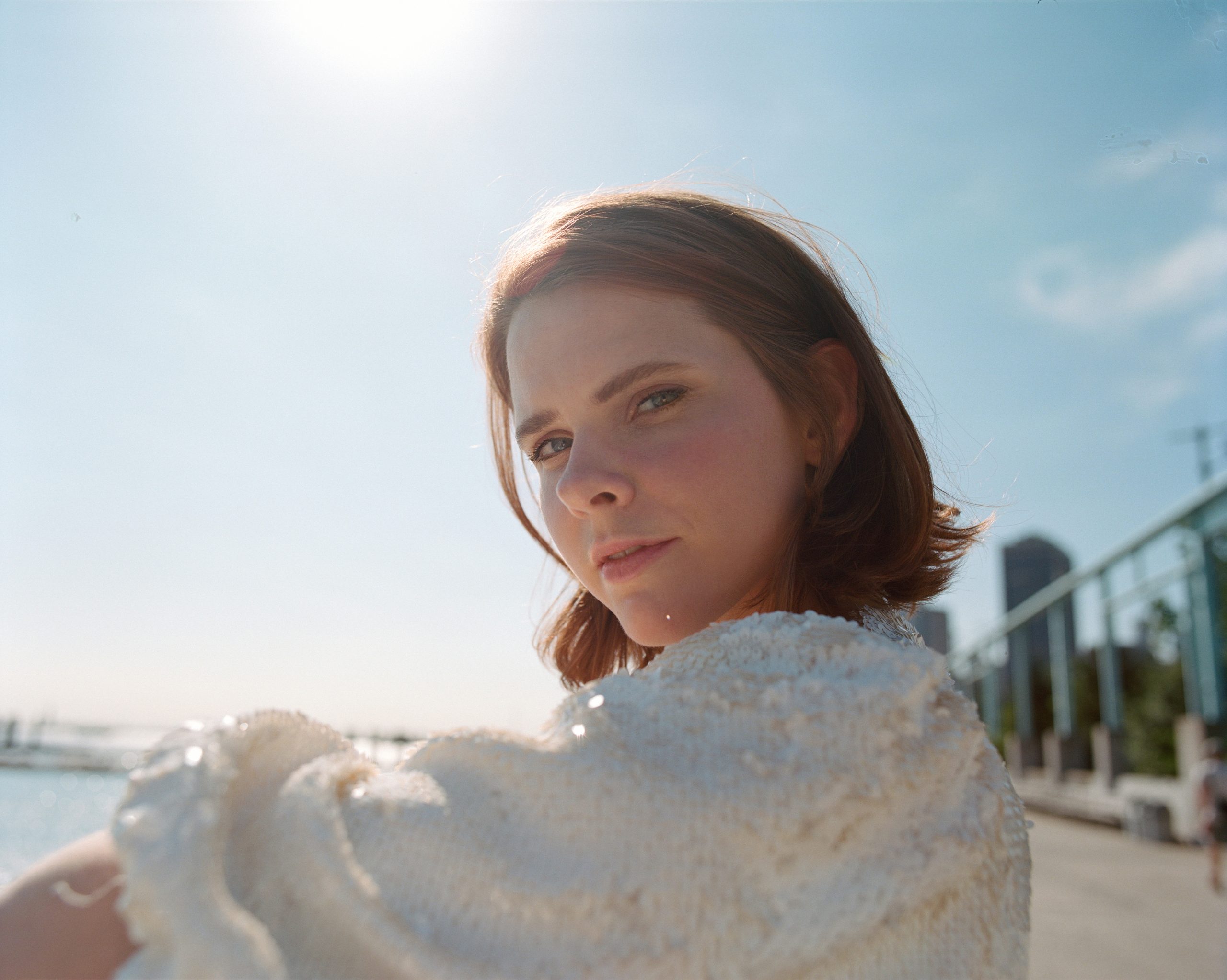 Cassandra Jenkins was tired of her old songs and needed some new material for her support tour with Craig Finn of The Hold Steady. She sent the songs to a friend who offered to release them on her record label. Despite these modest ambitions and beginnings, her new album An Overview on Phenomenal Nature has marked a breakthrough in her career.

The very likable singer-songwriter from New York makes a kind of ambient dream-folk. Her new album – expertly produced by Josh Kaufman – is a tribute to the healing powers of nature, faith in strangers and finding beauty in every life.

Cassandra Jenkins was part of the band preparing to tour with David Berman as Purple Mountains in the summer of 2019. A lifelong fan of his music, she had spent only days with him before his tragic suicide. This grief is at the heart of the album.

“Farewell, Purple Mountains” she sings on ‘Ambiguous Norway’, a song also inspired by a conversation with a Danish chef she met on one of her many hikes. Cassandra Jenkins is the kind of person who happily engages in conversation with strangers, and the inputs and observations she gains from these encounters are essential to both her life and her music.

Cassandra Jenkins reminds us to be present, to be open, to see the beauty that surrounds us on even the darkest of days.