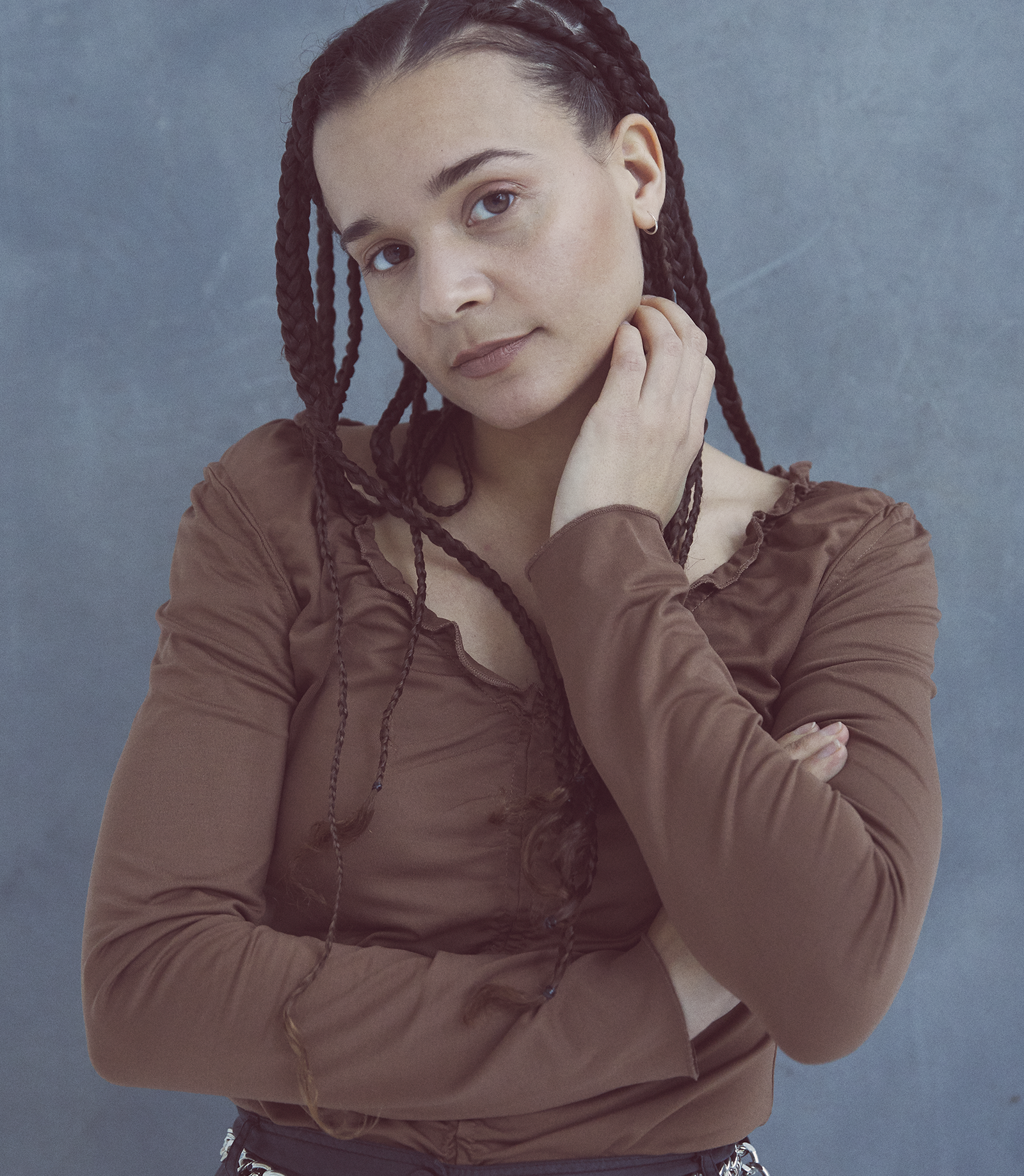 Erika de Casier was born in Portugal. She moved to Denmark in 1998 at a time when MTV broadcast daily doses of R&B of both the soft and feisty kind. Erika de Casier’s take on R&B may be of the soft variety, but there’s plenty of bite.

She self-released her debut album Essentials in 2019 to great reviews. Despite being fairly accessible, the album is the sort that keeps growing on the listener, showcasing Erika de Casier’s ability to strike a balance between sincerity and fun. It’s serious but never boring, sassy but never ironic. It is, frankly, top-drawer R&B.

One of many high-profile fans is Dua Lipa, who even asked the Dane to remix her smash hit ‘Physical’. Legendary label 4AD – in recent years known primarily for indie acts such as Deerhunter, Big Thief and The National – fell in love with Erika and released her sophomore album Sensational in 2021.

The album underlined her status as one of the most internationally acclaimed Danish artists, offering the same pillow-soft vocals and production combined with more attitude. Erika de Casier makes empowering R&B that leaves plenty of room for both independence and fragility.