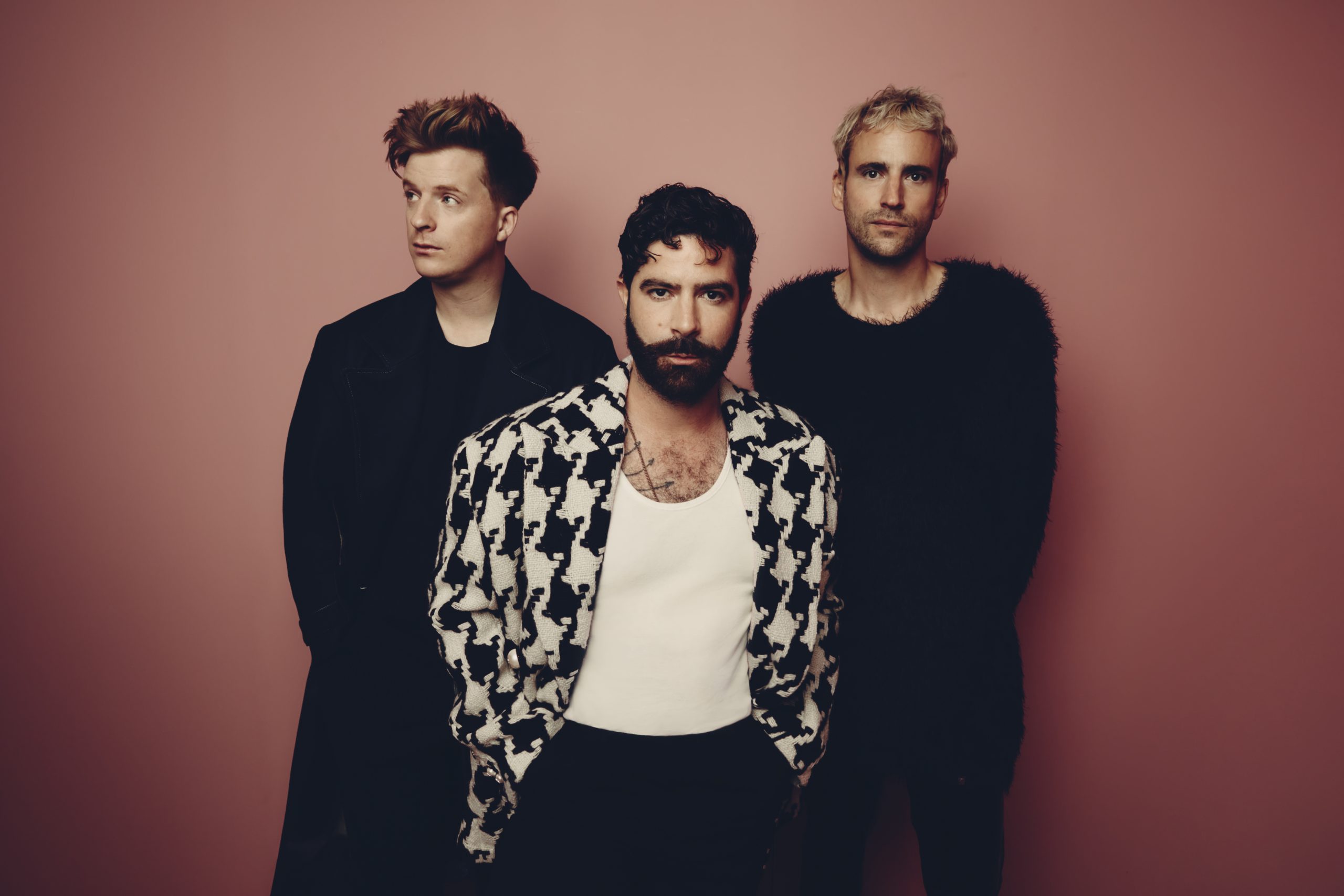 A rock revelation from Oxford.

One of rock music’s best live acts. It’s as simple as that. If you could preserve the pure power generated onstage at a Foals show, you could keep the whole of Britain running fossil free for years.

The Oxford band went through the infamous English hype machine as they were introduced as an intellectual math-rock band. They somehow not only survived the massive hype, they proved to be much more. The reports of the death of English rock music were, clearly, greatly exaggerated.

At first, Foals were labeled dance-punk, art-rock, post-rock and much more due to the variation and ambition on debut album Antidotes. They have retained this ambition throughout their career, showing plenty of courage along the way. Slowing things down a bit on sophomore album Total Life Forever, frontman Yannis Philippakis showed more range of emotion, and the band lost none of its energy.

When Foals released Holy Fire in 2013, including smash hit ‘My Number’, Foals were already a household name. They have built on both their sound and legacy ever since, reaching the top of the charts with their latest album. For once, the English hype machine wasn’t wrong: Foals have been an English rock revelation.