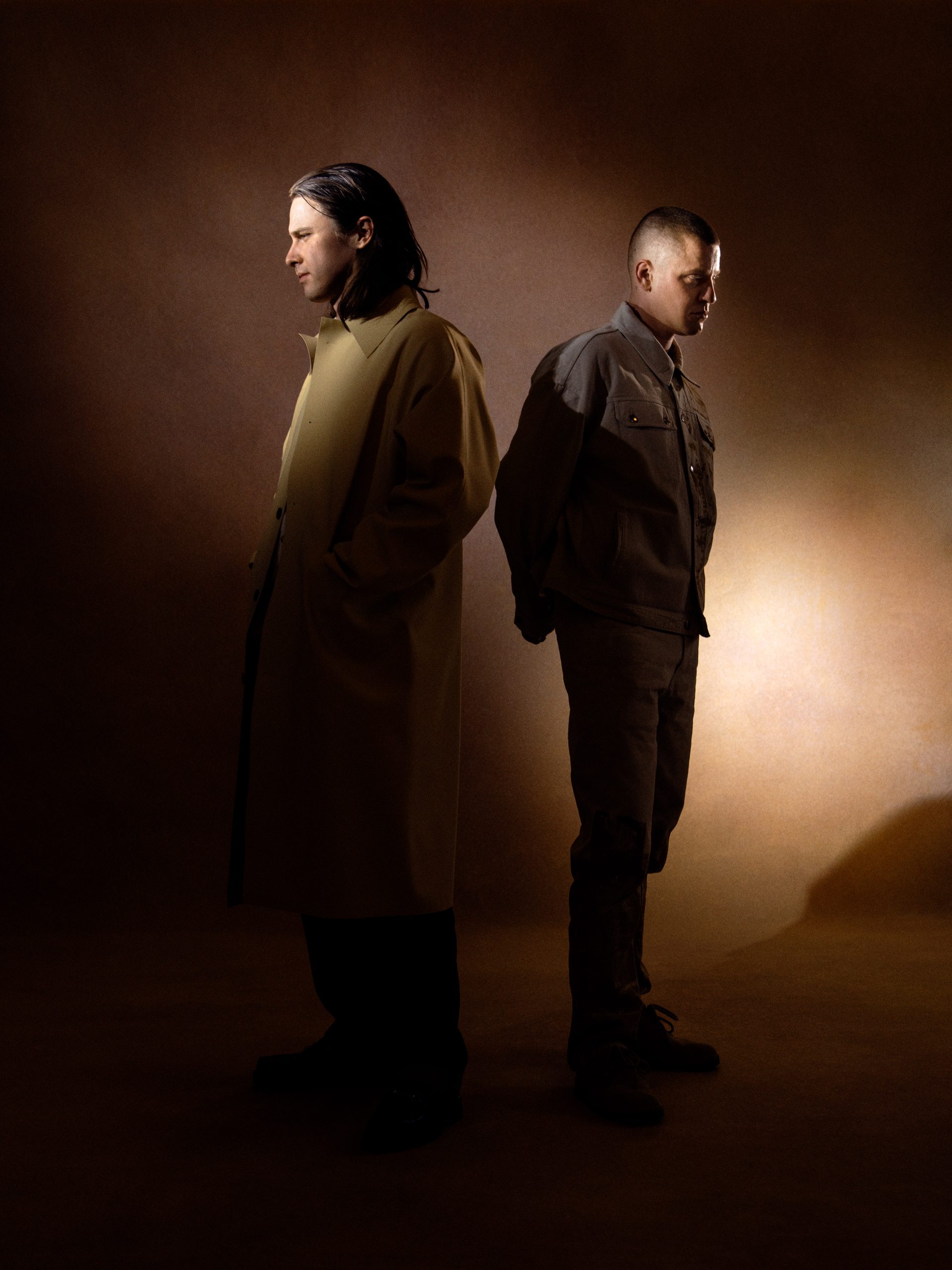 Need an injection of good times in your life?

Jungle are many things. Funk-pop, neo-soul, nu-disco. Whatever you want to call them, Jungle are all about updating the party vibes of the 1970’s and having fun doing it.

The English producer duo made virtual waves with their first singles in 2013 and firmly made a name for themselves with their self-titled, Mercury Prize-nominated debut album the following year, including songs like Platoon, Time and Busy Earnin’.

It’s easy to picture childhood friends Josh Lloyd-Watson and Tom McFarland obsessing over Marvin Gaye and George Clinton (Parliament-Funkadelic), but they also incorporate newer influences such as The Rapture and Disclosure in their enthusiastic approach and devotion to something that seems truly holy: Pure joy.