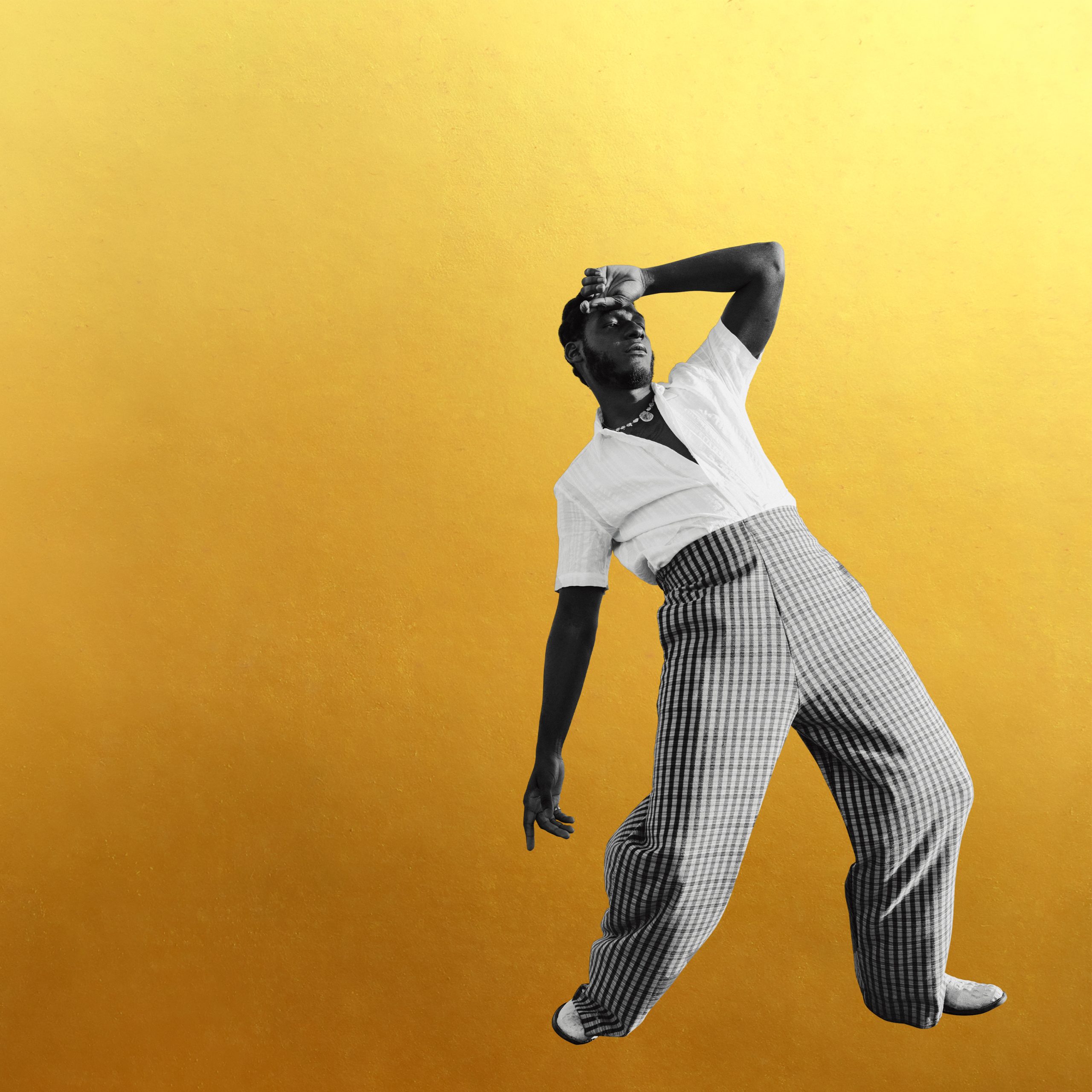 The king of smooth turns everything into gold.

When he broke through, he sounded like he had already spent his whole life at the top of the charts: Todd Michael “Leon” Bridges may only be in his early 30’s, but his take on R&B is delivered with such credibility that one might think he was Sam Cooke’s intern.

Leon Bridges is much more than a history lesson, however. The Texas native is more or less the biggest thing since sliced bread in modern soul music. Not because of radical innovation but rather because of his respectful approach that allows him to elegantly apply his own touches and simply focus on creating beautiful, moving songs.

The Grammy-winning singer recently collaborated with fellow Texans Khruangbin, a trio known for psychedelic, dub-inspired music. This experience can be heard on his latest album ‘Gold-Diggers Sound’ on which the soul palette is more colourful and more kaleidoscopic.

Praising his new album and summarising his career thus far, Clash wrote that Leon Bridges has that Midas touch. Indeed: Everything he touches turns into gold.