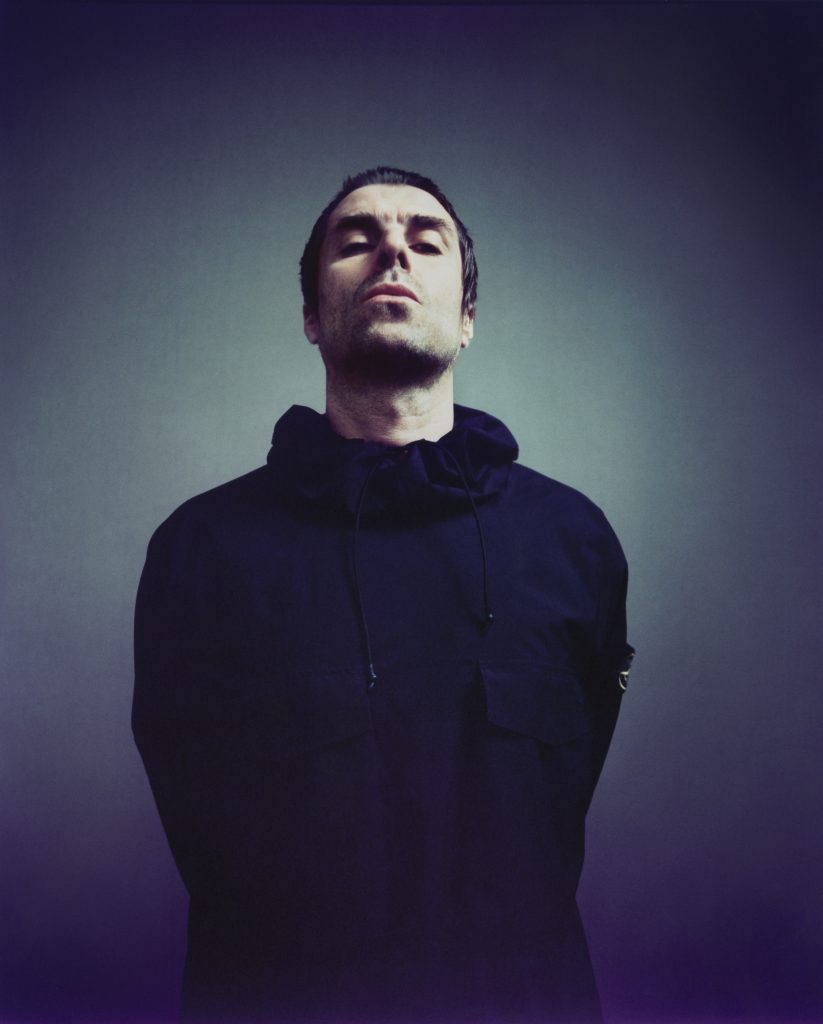 The king of cool is back, and he’s bringing an abundance of Oasis classics, solo hits and new songs from his upcoming album to his only Danish show in 2022.

Among the few genuine rockstars left in this world, Liam Gallagher is undoubtedly one of the most vital. Armed with his parka and casual coolness, he was born for the big stage.

It all started with Oasis, of course. Massive hits such as Live Forever, Some Might Say, Don’t Look Back In Anger and not least Wonderwall cemented their status as one of the biggest bands in the world.

It was, however, as a solo artist that he has truly found himself again: His solo debut album “As You Were” and sophomore record “Why Me? Why Not” are both testament to his brilliant songwriting. The two albums and his live album have all gone straight to #1 in the UK, and he’s aiming for another chart-topping performance with new album “C’mon You Know”.

With his vast catalogue of classics combined with brand new material, Liam Gallagher is all set for an unforgettable show in Copenhagen’s Søndermarken on 10 June.