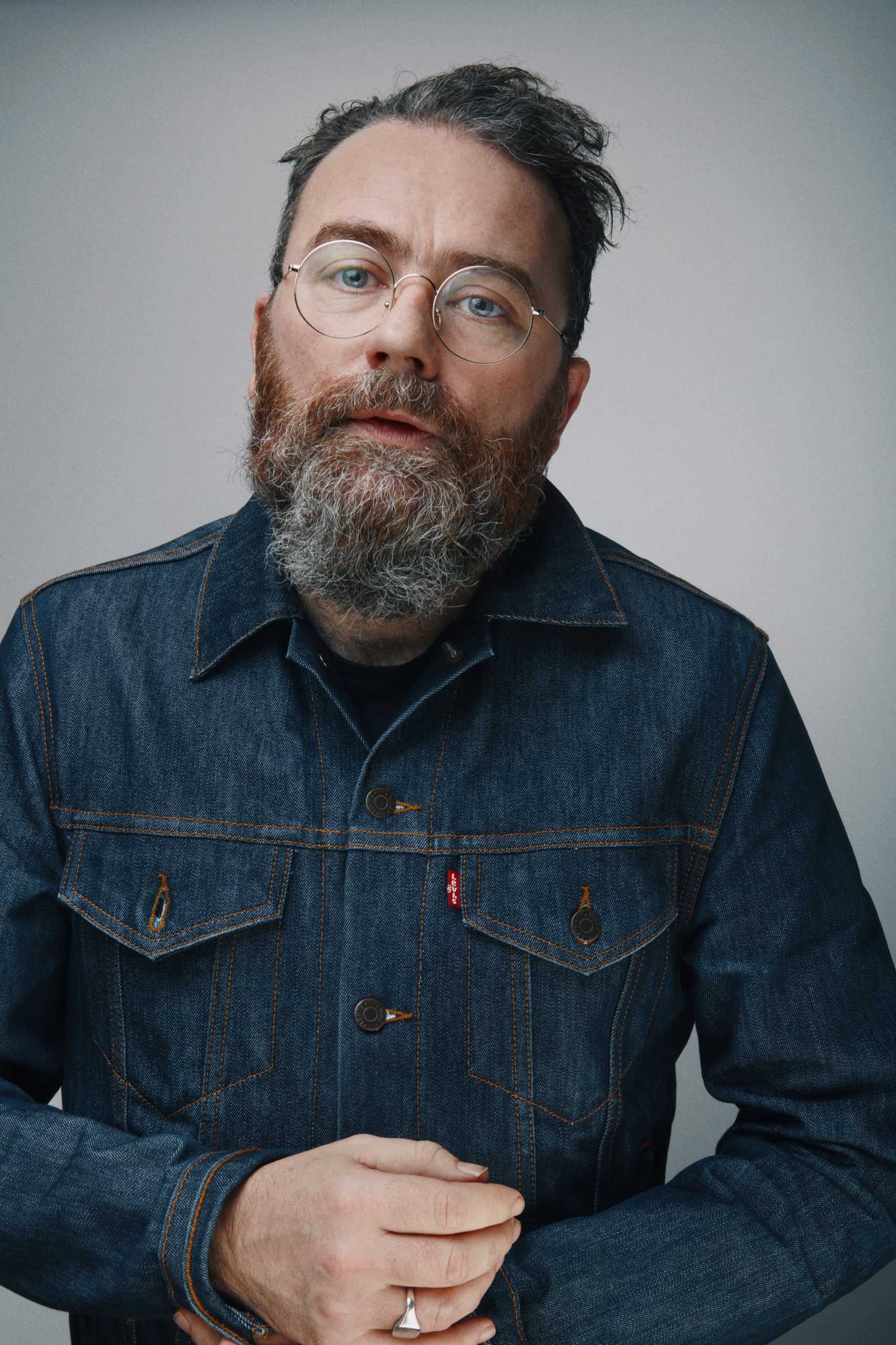 Mikael Simpson is something of a national treasure. Without ever resorting to specific faces or places, the 47-year-old Danish producer and songwriter encapsulates the dreamy, warm and odd traits of life through melancholic arrangements, his falsetto voice, and intelligent lyrics making coinage out of platitudes.

His career spans two decades and six solo albums, including the Music Critics’ Steppeulv Album of the Year 2005 ‘De Ti Skud’ and Album of The Year 2007 ‘Stille & Uroligt’. Starting out as a bedroom producer long before the phrase ‘bedroom producer’ was coined, Mikael Simpson made a name for himself with a mix of dubby production and electronic programming. The release of Simpson’s fourth album, ‘Slaar Skaar’ in 2009, marked a movement from his bedroom and into a proper studio, paving way for a more band-like sound including brass instruments.

2022 marks the 20-year-anniversary for the release of his debut album, ‘Os 2 + Lidt Ro’, and his 20 years as a solo artist will be commemorated exclusively at this year’s SYD FOR SOLEN.