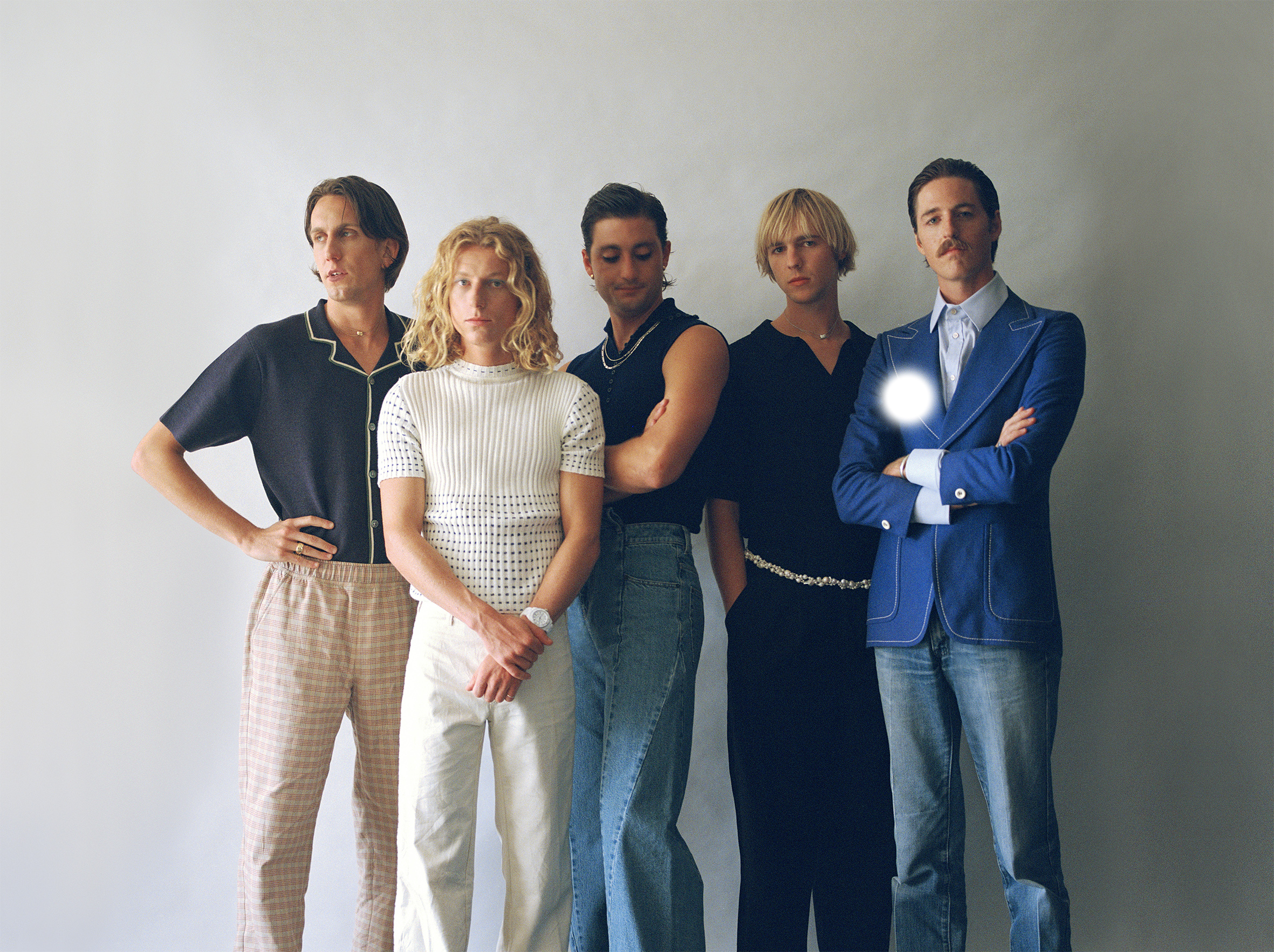 You take a little Whitest Boy Alice, add a splash of Steely Dan and mix it with some early Chic, and what do you get? If you’re unlucky, you get some middle of the road adult contemporary. If you’re lucky, you get yourself some Parcels.

Before the Australian five-piece came together, the members had already played in a bunch of different bands, trying out everything from bluegrass to metal. These experiences not only made them extremely self-confident on their respective instruments, it was also clear to them that Parcels was something to give a real shot. So they decided to move to Berlin to chase their dream.

It must have been quite the dream indeed when they performed in Paris in 2016 and found out that Daft Punk was in the audience. The duo invited the Australians to their studio where they ended up co-writing and co-producing the single ‘Overnight’. It didn’t take long for hip Parisian label Kitsuné to sign the Australians.

Their debut album came out in 2018, followed up by Day/Night in 2021, further refining their already hi-fi sound and the hooks and licks that work so well on tracks such as ‘Somethinggreater’ and ‘Theworstthing’.