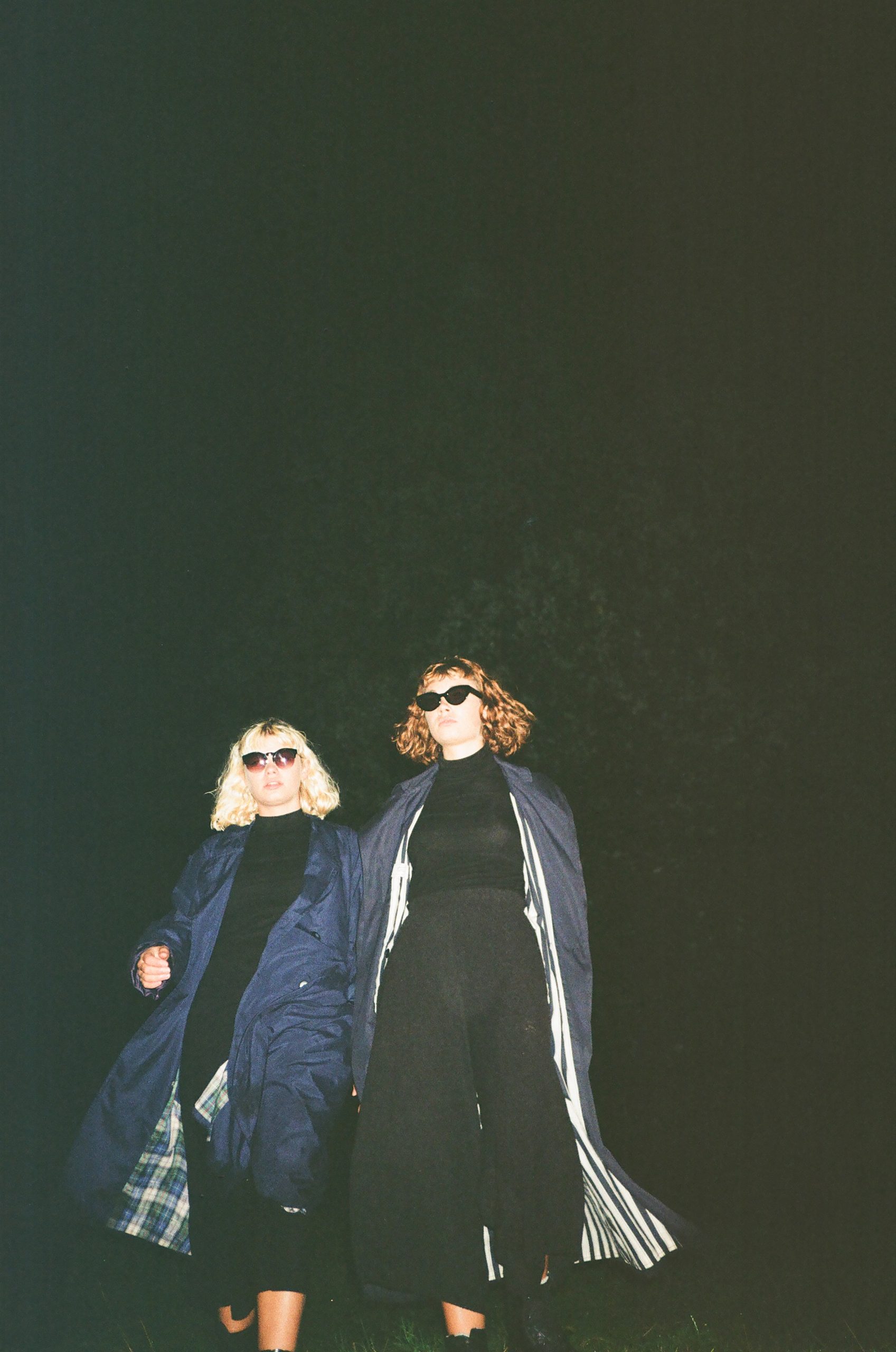 The two sisters in PRISMA are making waves with their dreamy, massive rock songs that reveal the light in even the darkest of places.

Frida and Sirid Møl Kristensen have always been surrounded by music. Literally. Custom built guitars were hanging on the wall in their childhood home, and once they took them down and started playing, they found out they had that sibling magic: An intuitive understanding of each other’s voices and ideas. Soon, they were writing songs together.

Inspired by artists such as The Raveonettes, Mew and Cults, they write killer hooks and choruses that will start spinning in your head when you wake up in the morning.

For a new band, they have already built a loyal fanbase that know them for their harmonies and simultaneously intimate and triumphant sound.

They released their debut EP in late 2020, followed by the breakthrough EP “Inside Out” in May 2021, further refining their songwriting. Their minimalist approach mixing beautifully with a massive production. Lyrically, they explore anxiety, thoughts of being young and feeling the pressure of expectation, but also, crucially, of seeing a way forward. As dark as things may get, there’s plenty of hope in the two sisters’ music.