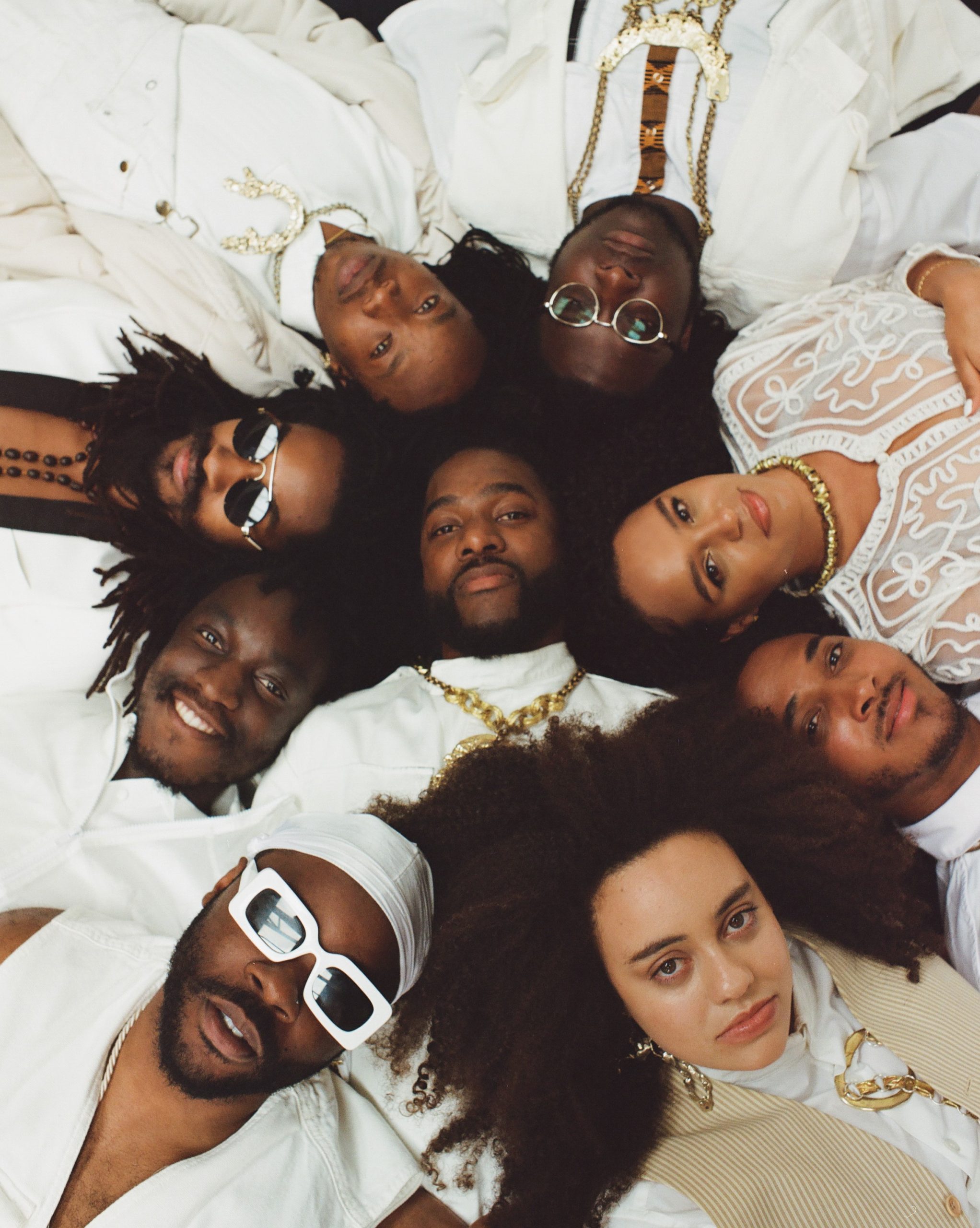 Steam Down is a collective, a weekly night, and a genuine movement. Formed in May of 2017, the project was born out of Ahnansé’s desire to reconnect to a community: fractured not only by endless touring, but the forces of gentrification and censure threatening the arts across the capital.

Lacking a stable and collaborative space in which such creativity could flourish, Ahnansé chose simply to make his own: in Steam Down’s case, their musical Mecca proved to be a railway arch bar in South London, soon home to a frenzied, weekly jam-night infamous for its opportunity for reflection, release…and a lot of sweat.

As they prepare to roll out their similarly-immersive debut EP, ‘Five Fruit’ – and bring the weekly night back from the pandemic – Steam Down’s return feels particularly poignant. The collective has already seen the likes of Kamasi Washington, Charlotte Dos Santos, Poppy Ajudha and Jools Holland appear unannounced on their nights, whilst picking up two Jazz FM Awards, playing Glastonbury, selling out Village Underground and headlining Boiler Room’s festival: all up front of their first body of work, which was introduced by recent single ‘EMPOWER’. ‘Five Fruit’ will see a release on September 24th via Decca.