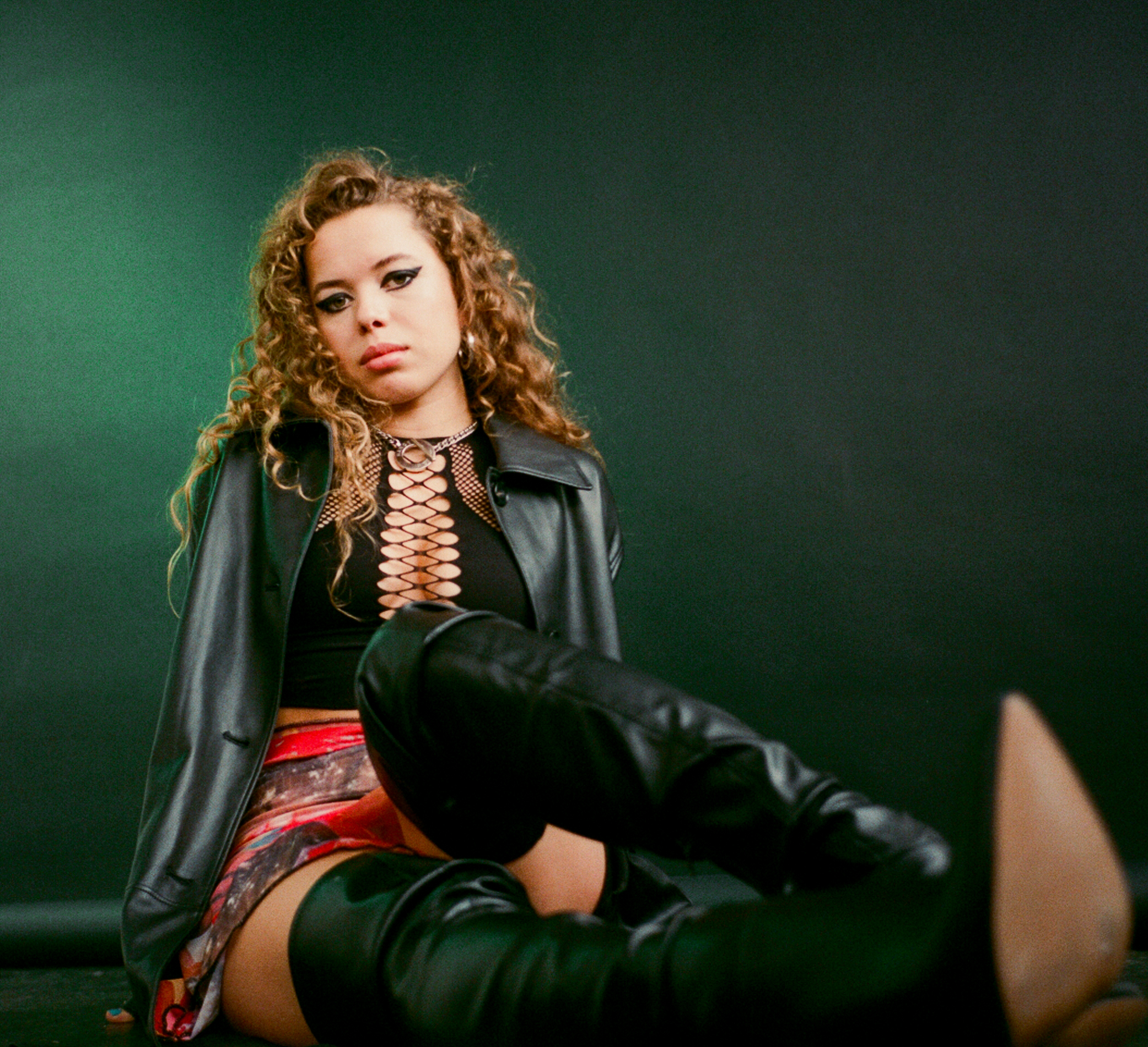 The return of a young and influential London crooner.

Nilüfer Yanya grew up in a house where both classical and Turkish music was played all the time. Combined with her Irish, Barbadian, and Turkish roots, it makes sense that her artistic output is so diverse.

Nilüfer Yanya is one of the most influential British indie songwriters in the past few years. When she emerged on the scene, she drew comparisons to fellow London alt-crooner King Krule, but the mysterious nature of some songs also harks back to Siouxsie and the Banshees.

Her indie-rock borders on alt-rock in one moment, pop in the next and then a bit of jazz, all neatly tied together by Nilüfer Yanya’s extraordinary voice. She sings about the anxiety in late modernity with force and compassion.

With songs like ‘Baby Blu’ and the more anthemic ‘In Your Head’ and ‘Heavyweight Champion of the Year’, her debut album Miss Universe is one to remember. The already long-awaited (thanks, COVID) second album Painless is due to arrive in March. Pain is never far away in her music, but listening to it is all the catharsis you need.