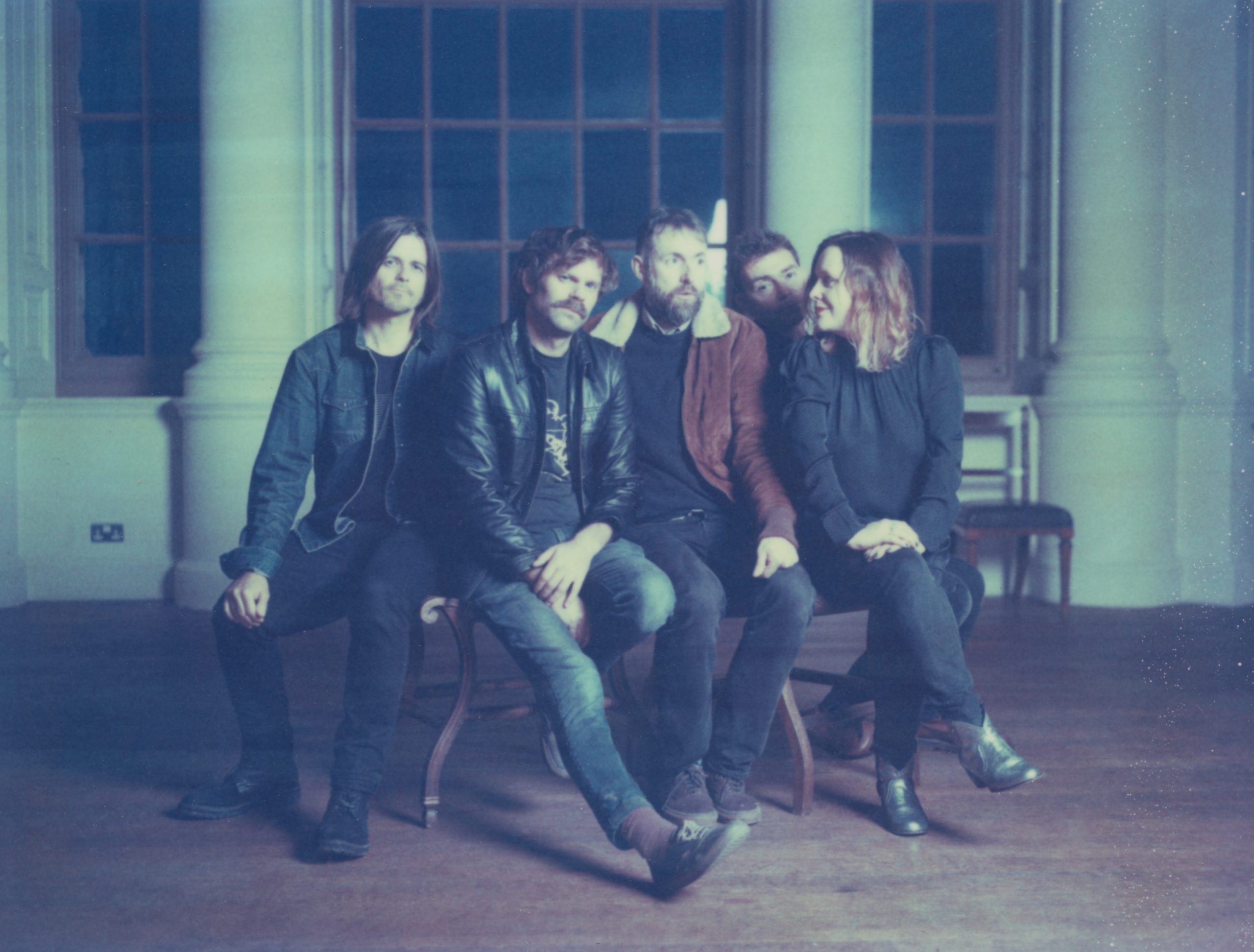 Shoegaze legends invite you to dream along with them.

When Slowdive released their impressive comeback album in 2017, they were already part of UK rock mythology. The shoegaze legends are widely regarded as one of the most important English bands of the 90’s, but they didn’t exactly earn that status immediately – or without bullying and ridicule.

Their 1991 debut album Just For A Day was well-received and praised for its refreshing, sparkling dream pop, and things were looking promising ahead of sophomore effort Souvlaki in 1993. New winds were blowing, however, and shoegaze was suddenly too soft and pretentious for a music industry that started gambling on retro rock and the lads of britpop.

Slowdive were on Creation Records who also happened to have signed Oasis. When Slowdive were told their next album had to be a pop album, they did the exact opposite and recorded the introverted, semi-electronic Pygmalion. It flopped, they were dropped by the label, and the band split up.

Time has been kind to Slowdive, who reunited in 2014, and hindsight clearly shows the importance of the mark they have left with their deeply personal music. They haven’t left us yet, of course: Their comeback shows and latest album are testament to a legendary band still hungry to share their dreams with the rest of us.