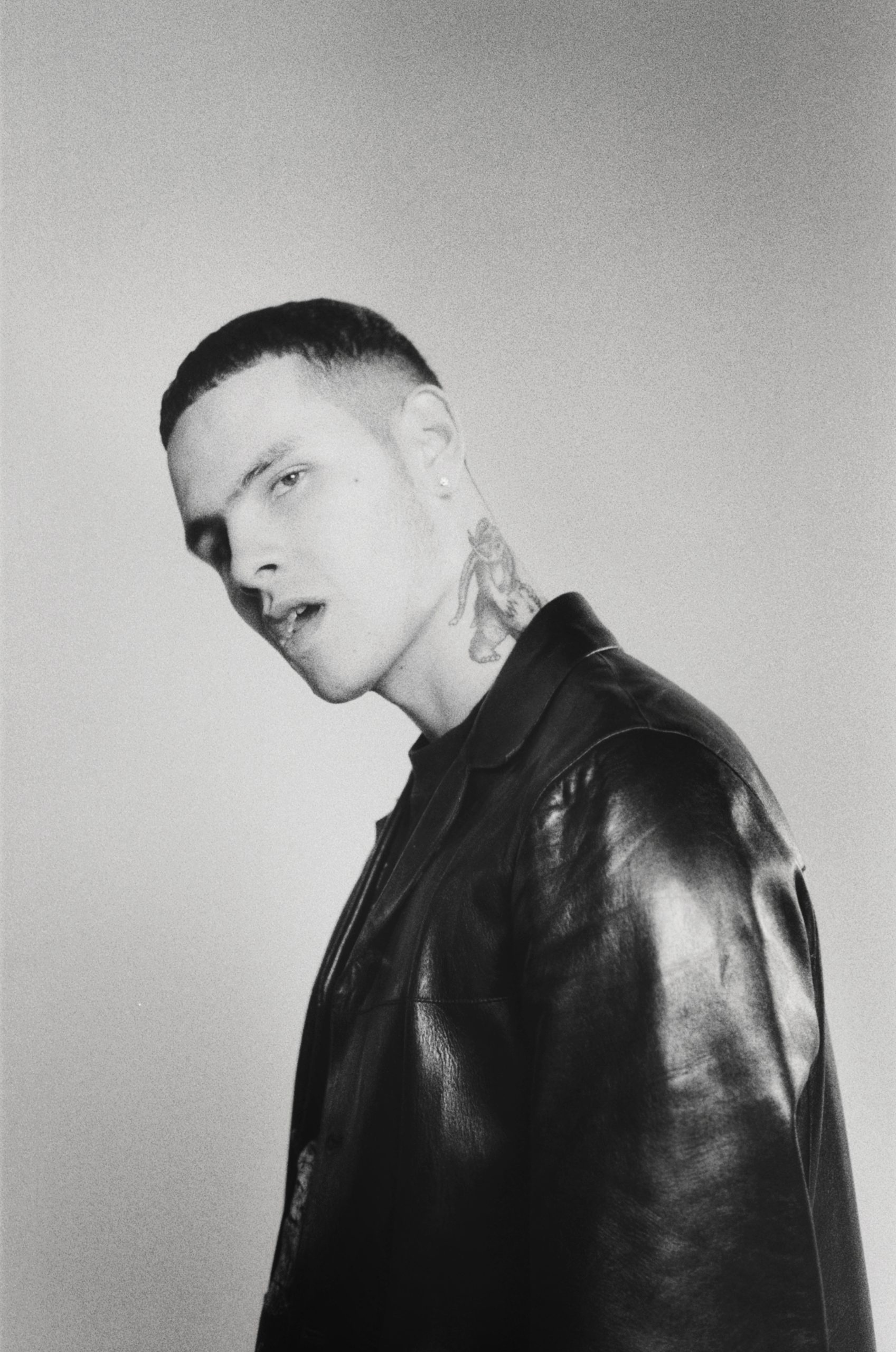 The prince of Northampton is the king of grime-punk.

“If you love the world for its flaws, you will never be disappointed,” slowthai advises on Play With Fire. The rapper is the imperfect voice for an imperfect society, and boy do we need his honesty and energy right now.

Northampton-born Tyron Frampton enjoyed a massive breakthrough with his Mercury Prize-nominated debut album ‘Nothing Great About Britain’ that takes listeners on a journey through slowthai’s turbulent upbringing and the state of Britain.

His punk-infused energy and chaotic approach mirror the chaos around him, the chaos he sees in modern life. Whereas his debut album had obvious political overtones, follow-up ‘TYRON’ is deeply personal, dealing with loneliness, self-acceptance and the difficulties in becoming an individual.

It’s also more diverse. The first part is rooted in the machismo and bravado we’ve come to associate with classic rap and grime, the second part leaving space for the sensitive, introspective and earnest side of Tyron. You’ll hear references to New York boom-bap as well as The Pixies. It’s all slowthai, though, and it’s grime-punk at its best. No wonder artists such as Gorillaz, Skepta, James Blake and Denzel Curry have been so eager to work with him.

‘TYRON’ topped the UK charts, and you won’t find anyone as ready to own the big stages around the world this summer. Bring it on, slowthai.